I am a sucker for mythology, especially the ones that come with a real cool story.

There is much wisdom and truth hidden in these ancient myths.

One of my favorites is the story about Persephone: Queen of the Underworld!

It is said that Persephone, daughter of Demeter and Zeus was abducted to the Underworld by Hades.

One minute she was picking Narcissus in a flowery meadow with her Nymph company and the next: the earth opened and the Lord of Darkness, Hades carried her off into the underworld.

When her mother Demeter learned that her daughter was abducted and that her husband and King could have possibly conspired, she was furious.

Her fury turned into wrath and she neglected the earth, which brought draught, cold and winter to the land, eventually bringing on the seasons.

When she figured out that Hades had abducted her precious daughter, she ordered her return immediately.

Hades however tricked Demeter. He gave Persephone six pomegranate kernels to eat, which obligated her to return to the Underworld for six months out of the year.

I relate so much to her mystical mythical ways of being initiated into the ways of the Underworld.

Rebirth, honoring the cycles of the seasons, the battle of the perceptions of light and dark, good and evil.

The pomegranate seeds representing prosperity and fertility. How curious to relate this details to our seeds of wisdom we gain from walking and accepting the shadow.

Hades on the other hand is seen as the king of the forgotten world, the unseen.

He dwells in the realms of the invisible to me he personifies the shadow we hide and escape from.

As he lives a solitary life and is ignored by his people, it is no surprise he seeks the light love and warmth of someone like Persephone. 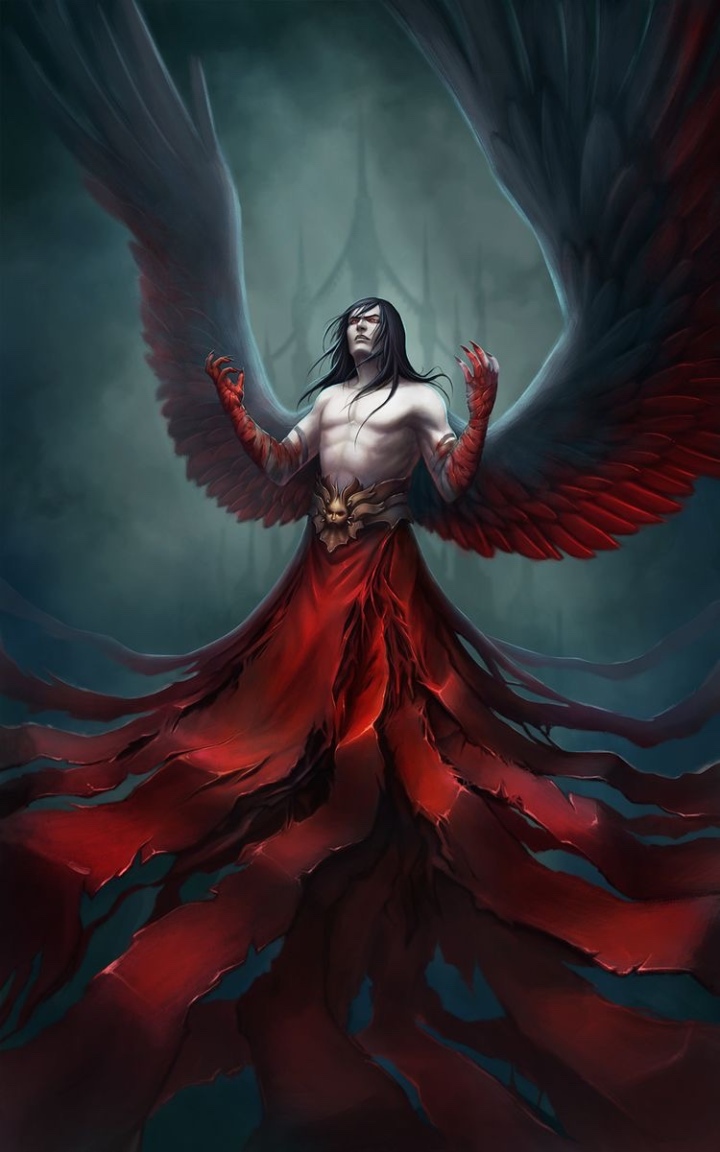 As the light transforms the shadow and darkness back into light, the spaces and places of loneliness, isolation and desperation illuminate. Rebirth occurs…

But what happens when Persephone leaves the Underworld for six months of the year to spend time away from the darkness?

What happens when there is no balance of the two opposing realms?

As the patriarchy has twisted and turned this tale into violence, it’s hard to wade through the myths of time. For me the evidence of light and dark is there and maybe just maybe there was true love and respect. 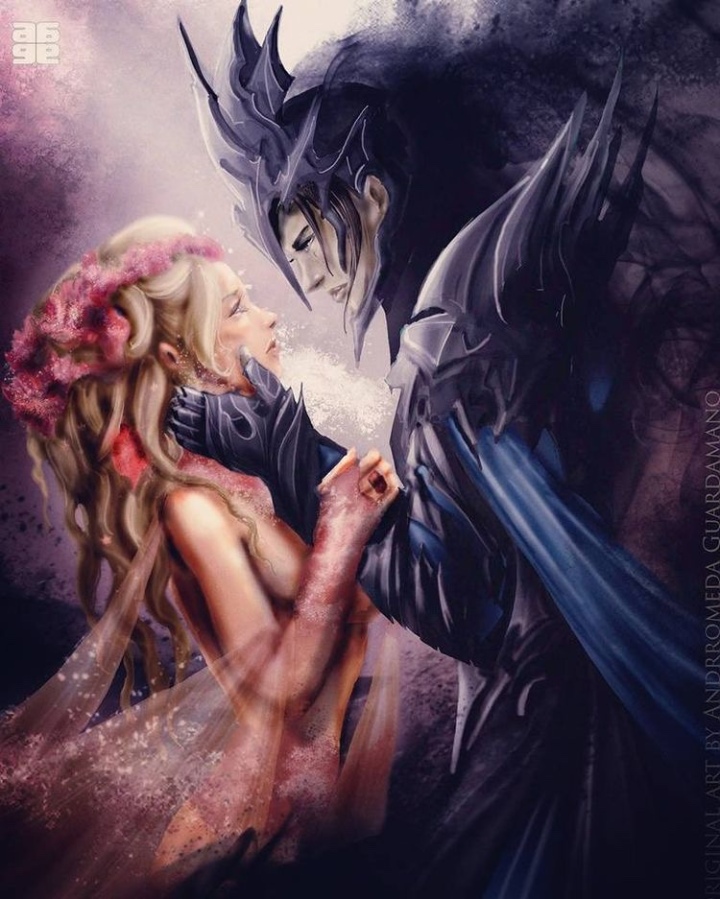 Maybe there was a mutual agreement of honoring how the duality of the two opposites we experience. The light and the dark shining in balance as we master this place: one foot in this world, one in the underworld. The work of a true shadow walker?

How can we weave this wisdom into our everyday reality?

Can we take the truth to another level and integrate it into our relating and beingness here?

I’ll leave you with this: I find that all of it is perception and how we relate and respond to the thoughts and emotions we produce. 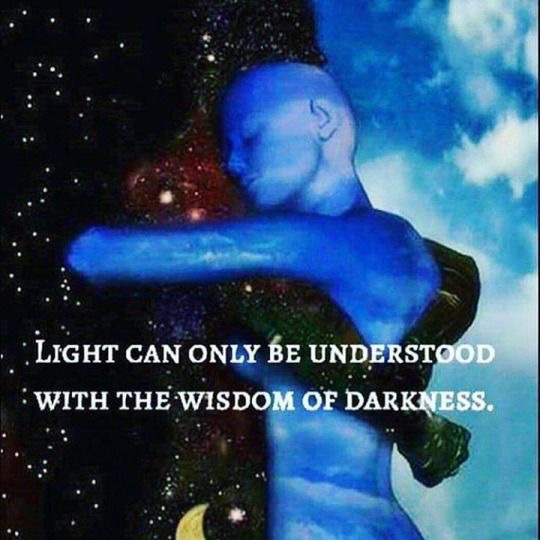 In this alchemical process to transmute and transform our challenges and shadows into true opportunities of gratitude, forgiveness and surrender, can we remember that stars can not shine without darkness?

Can we give us time to learn and grow, to make mistakes and honor them?

How does this myth relate to your life? What does this story bring up for you?