From the endless opportunities of people watching (think cool Harajuku wear wherever you look) to getting on the train with literally no directions in English (yes we made it), the so so politeness and helpfulness of the people to the almost unreal world of neon lights mixed with old town Geisha charme….yes Tokyo is pretty rad. 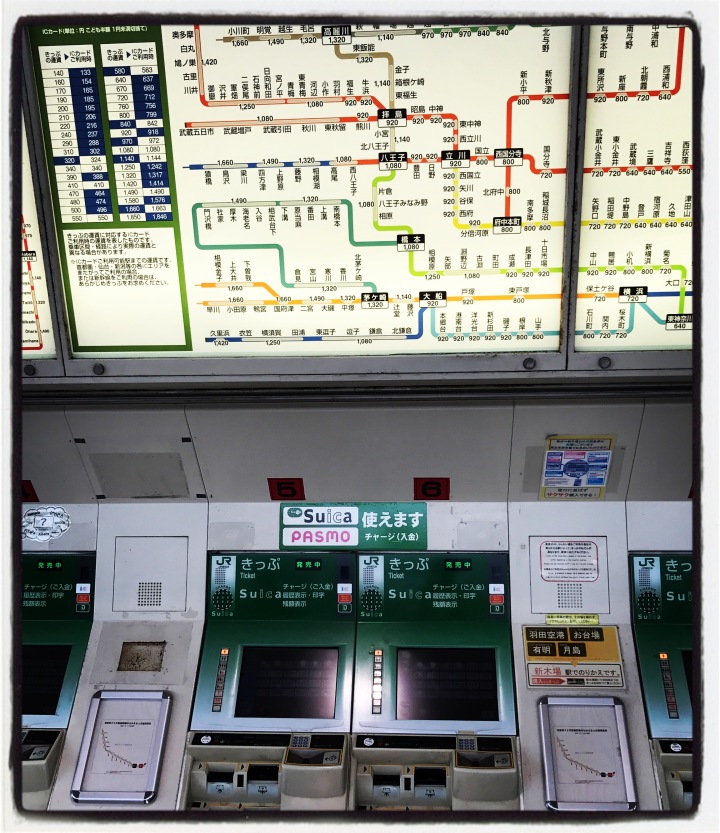 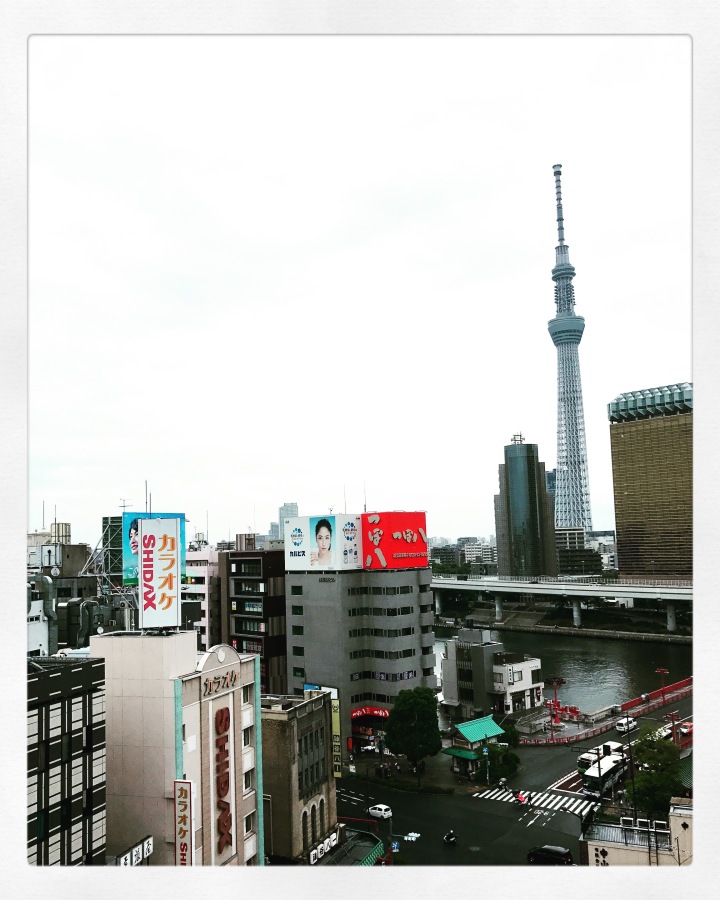 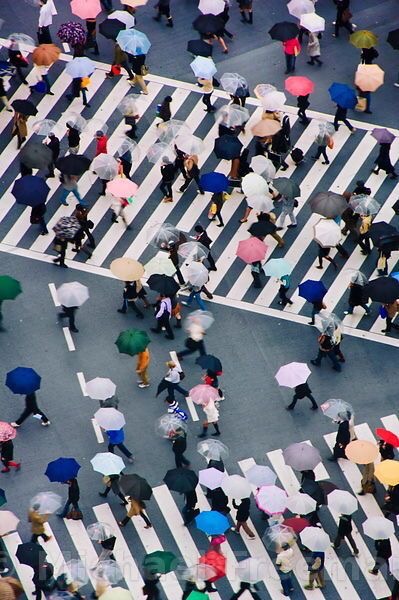 With kiddos it’s good to take your time to explore. We are staying at The Sheraton Grande Tokyo Bay in Urayasu http://www.sheratongrandetokyobay.com which is an awesome place with in 5 minute distance to the Tokyo Disneyland Resort. The monorail literally leaves outside the door. Having said that it requires a day to get to and back from attractions in Tokyo. The subway system is readily available, but you still need to change 3-4 times depending where you go….

Well, it’s well worth it staying on this end of the bay with such easy access to Disneyland if that’s what you’re after.

Personally we like to mix it up and combine kid friendly days and activities with more grown up versions of sightseeing. I personally really loved visiting the Asakusa Market and Sensō-ji Buddhist Temple. I’m a sucker for temples, shrines, churches and anything that screams history, spirituality, sacred place of pure energy, so this one didn’t disappoint. 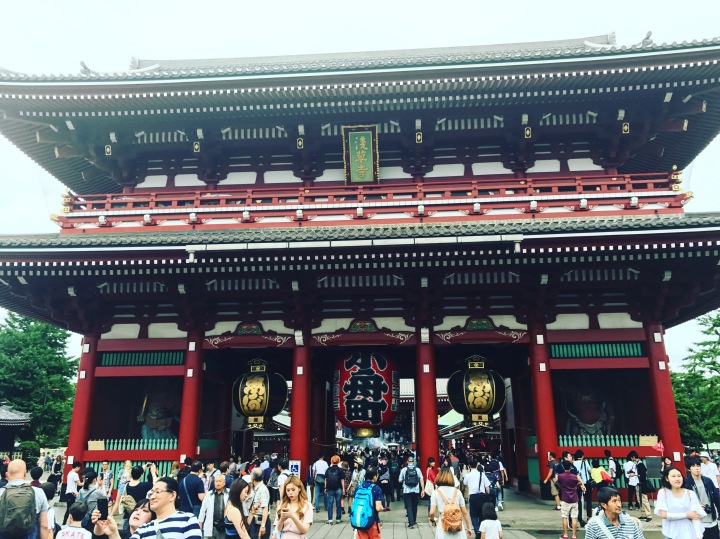 ​The kiddos learned about the world of Geishas in Japan today and historically speaking as we watched a performance of real live Geishas who entertained with dance, song, humor, reciting poetry and playing instruments. How cool that was!

Here are some interesting facts about Japan:

1. Raw horse meat is a popular food in Japan, I wish I wouldn’t have known that

2. Sometimes the trains are so crowded railway staff are employed to cram passengers inside.

3. Many couples in Japan celebrate Christmas like Valentine’s Day. It is definitely more of a “lovers” holiday in Japan.
4. Poorly written English can be found everywhere, including T-shirts and other fashion items.
5. More than 70% of Japan consists of mountains, including more than 200 volcanoes.
6. Mt. Fuji, the tallest mountain in Japan, is an active volcano (although scientists have not reached a consensus on that)

7.  There are four different writing systems in Japan; Romaji, Katakana, Hiragana, and Kanji.

8.  Coffee is very popular and Japan imports approximately 85% of Jamaica’s annual coffee production.
9.  Japan’s literacy rate is almost 100%.
10.  Sumo is Japan’s national sport, although baseball is also very popular.
11.  Most toilets in Japan have a built-in bidet system for spraying your backside. These are known as washlets and are now the norm in homes and nicer restrooms. However, in some train stations and other public restrooms you may still find the traditional Japanese “floor toilet”.
12.  When you use the restroom in someone’s home you may need to put on designated bathroom slippers so as not to contaminate the rest of the home.
13.  Noodles, especially soba (buckwheat), are slurped somewhat loudly when eaten. It has been said slurping indicates the food is delicious. The slurping also serves to cool down the hot broth. Definite slurping action everywhere, our kids had no problems getting used to that.

15. When moving into an apartment it is often required to give the landlord “gift” money, usually equal to two months’ rent.
16. On average there are around 1,500 earthquakes every year in Japan.
17. In Japan it is not uncommon to eat rice at every meal, including breakfast. We have clearly experienced that at our daily breakfast buffets.

18.  Average life expectancy in Japan is one of the highest in the world. Japanese people live an average of 4 years longer than Americans.

19. Tsukiji market in Tokyo is the world’s largest fish market. I wish we had time to experience that, after all it’s only the. Eat sushi in the world.

22. Geisha means “person of the arts” and the first geisha were actually men. Wat can I say, I did not know that.

I’m in awe of the capacity and space that comes with traveling and taking it all in. All the new impressions, challenges, lessons, rites and worries.
In the end it’s oh so worth it. All the Jetlag, the organization, the pains. It’s really about letting go and letting life flow freely, especially in unpredictable situations . A good idea requires our detachment from outcomes and releasing control and fear about details big and small. I know I know easier said than done, but seriously just try it.